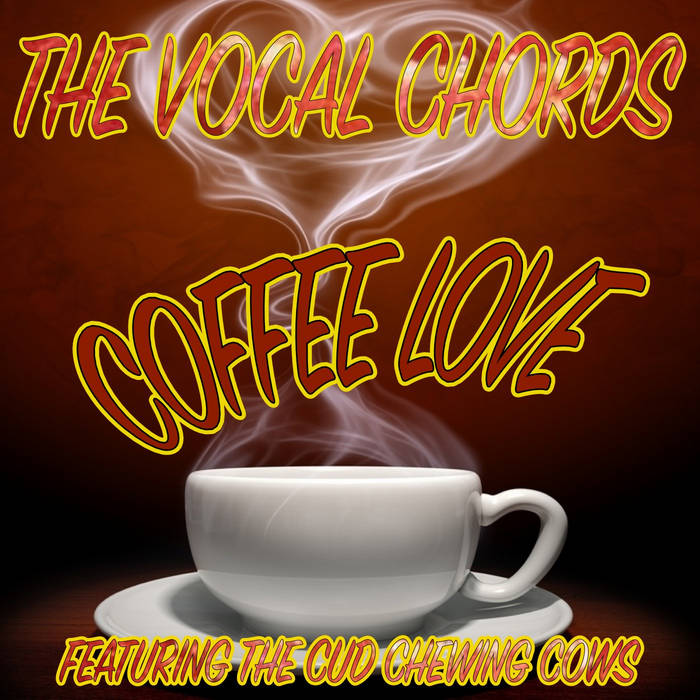 The Vocal Chords (featuring The *Cud Chewing Cows) are emulating some of the artists we love from the 20th Century and closely re-creating their sound.

05 - Dream A Little Dream Of Me - Composed by Andre, Schwandt and Kahn (Inspired by the Mama Cass version)

07 - Anna - Composed by Arthur Alexander (Inspired by The Beatles version)

Our Music Videos are at: